Two of my short duets with Ádám Bögöthy

My composition for three double basses. Performed by the Virtual Double Bass Ensemble. You can read more about VDBE and download the music scores as well here. 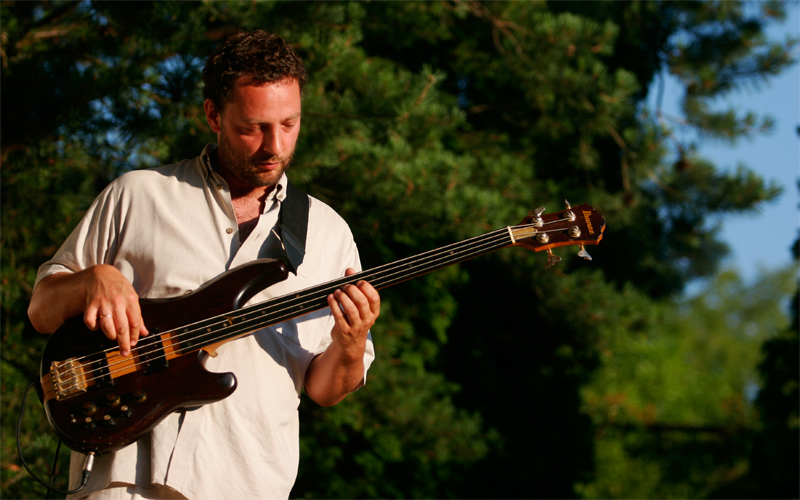 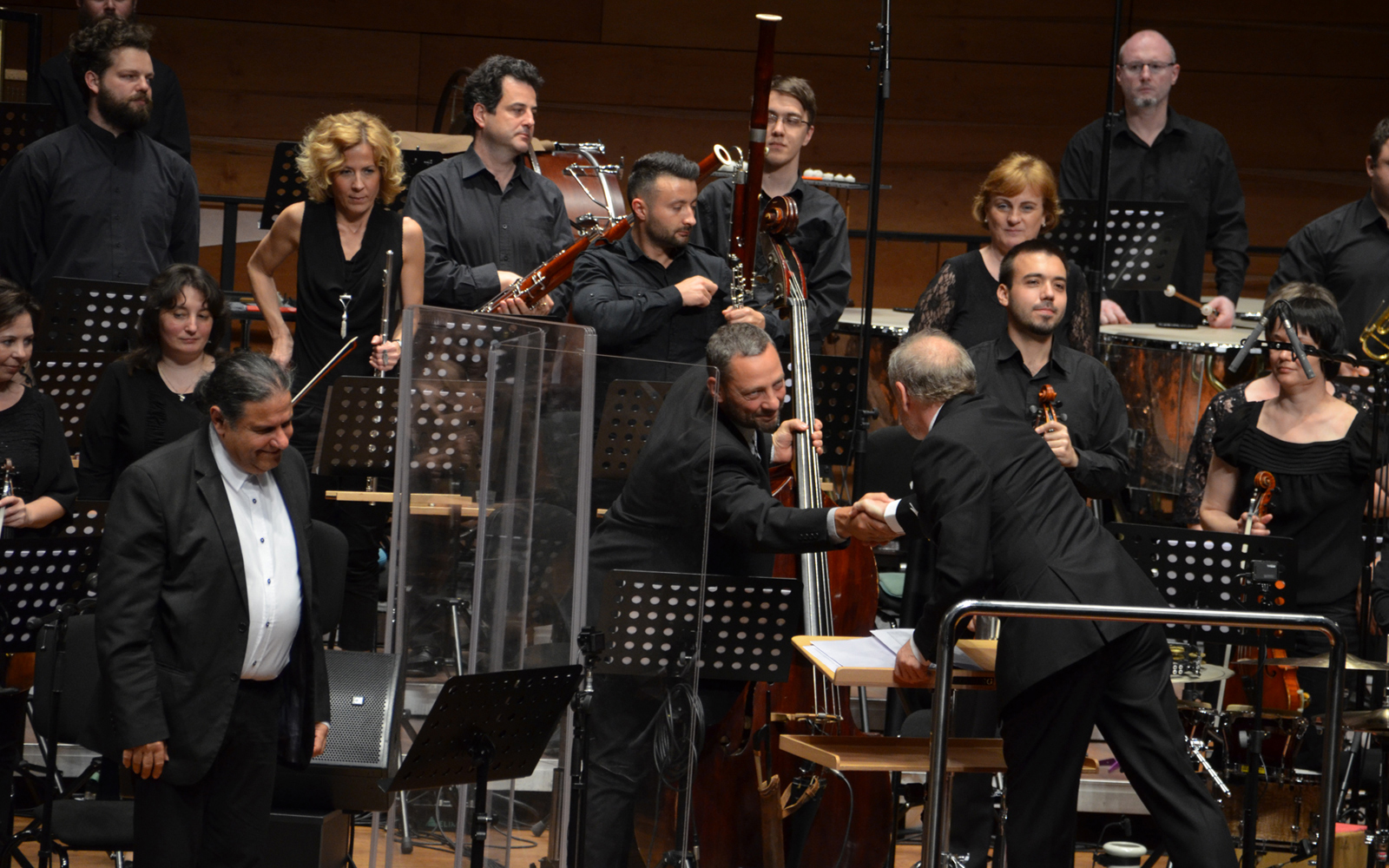 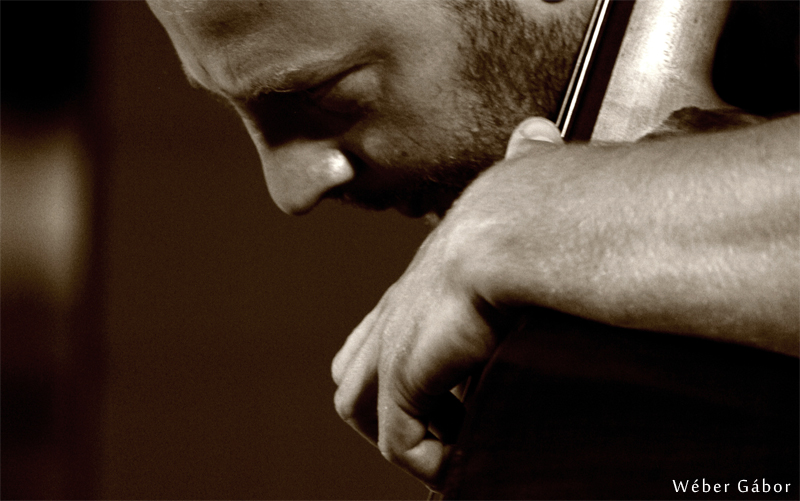 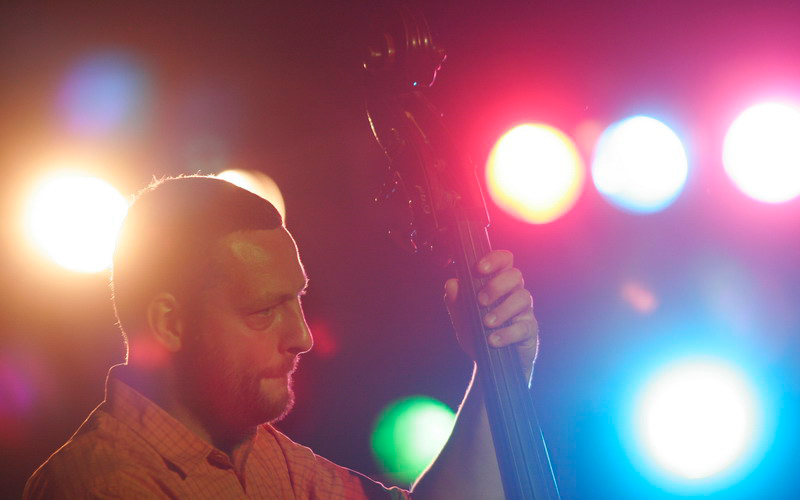 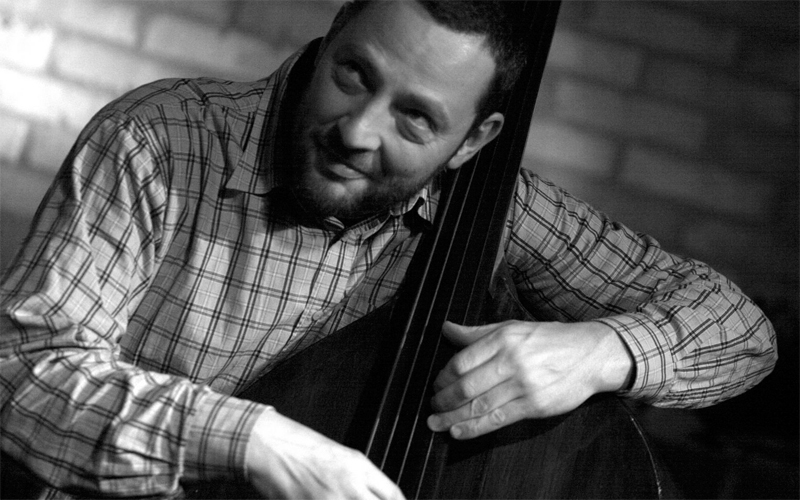 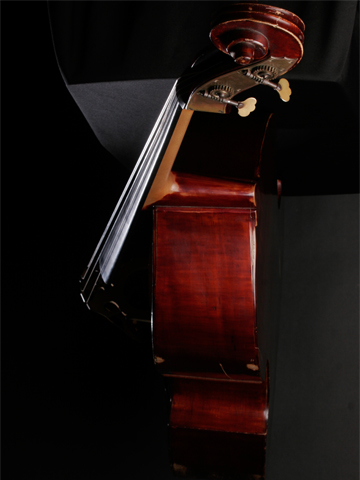 Made in Romania, Reghin. Approximately 50 years old instrument. I have been using this bass for 16 years. 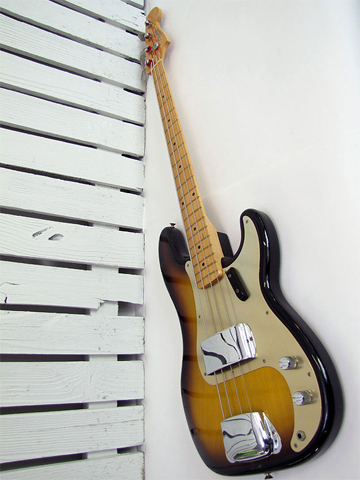 This is my fretted bass guitar. I really love the sound of precision basses. 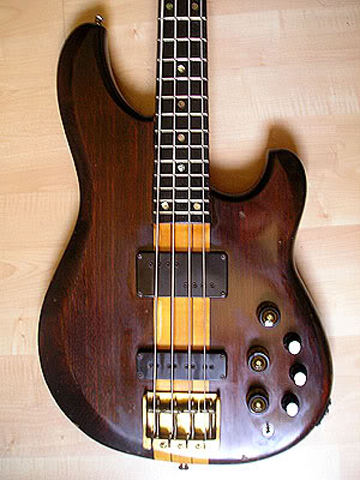 I was born in 1974. At the age of sixteen I started my classical double bass studies at my hometown's music school, and later continued at the Music Arts High school under Elek Horvath.

Following my studies I moved to Budapest, and graduated from the Liszt Ferenc Academy of Music Jazz Department as a jazz bass teacher in 2004. I was a student of Balázs Berkes.

I had been and I am still active in a wide variety of musical genres from jazz ,blues, folk , classical ,world music.

You can send an email to me via the form below

My favourite bass group, who usually performs my compositions. You can read more about them below.
You can download the music scores here:
Menzel's Waltz 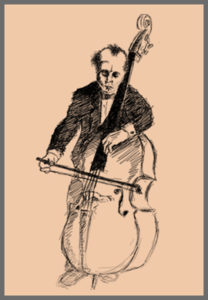 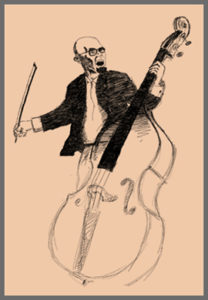 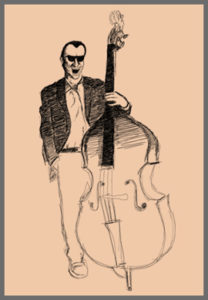 The Virtual Double Bass Ensemble was established in 1985 by three bassists in Malta on a summer holiday. In that time, they were students of the Institute of Contemporary Music in Canberra: the leader, Goran O'Connor – who is now the only original member – the International F Clef Award winner Enzo Farrugia – who left in 1992 because of alcohol problems – and Otis Tarda who died in a Green Peace whale saving action in 2001. It was a real problem to get the right new members. There were a few musicians who helped the trio for a while (Ronaldo Maricaro, Wes Zwinkerner, Bela Taktaharkany, Rutilus Pigus) but the final setup of the well-known VDBE was formed in 2004. That was the time when Donald Ardelean finished his schools in Edinburgh and joined the band. By that time Maurice Slatkovich had been the section leader of the Lyon Radio Orchestra for 20 years. He was bored with that kind of life and wanted to try himself as a freelance classical double bassist. He had a number of successful solo performances as a street musician in Augsburg where he met O'Connor, who visited his uncle at the local slaughterhouse. Even though the tram was really loud, Goran knew immediately that he had found the long-missed third member of the trio the moment he heard Maurice play. It was a thunderstorm: a beginning of a fruitful cooperation. Unfortunately, this kind of life, full of travelling, destroyed their private life completely. Goran had to move from his mother after 40 years and Maurice sold his model train collection. The first CD, released in 2005, made them well known in the international music scene. The trio participated in the most important double bass festivals all over the world from Taiji to Nizhny Tagil. Their next goal is to make a CD with the octobass virtuoso Malcolm Emericus Sawpusher.

Special thanks to Gábor Szkórits-Tala
TOP