Born in 1974, double bass player Csaba Pengő’s interest turned towards music at his early teenage
years when he started to learn playing the bass guitar that was soon followed by the double-bass. He
earnt his degree as musician and teacher of jazz double-bass at Ferenc Liszt Academy of Music.

Throughout his studies and work of the past decades he got familiar with a wide range of different
genres. Csaba is an experienced musician having taken part in many music productions and studio
recordings playing bass and double-bass. He also composed music for poems and lyrics for Hungarian
singers and bands and wrote numerous instrumental compositions as well.

He released his debut instrumental solo album ’Circles’ with his own compositions in 2021 which has
received impressive recognition and which he plays in form of chamber music concerts.

’Csaba Pengo’s music and play is by no means half-improvisative cosmic chaos: his structures and
musical processes are more set. It is easy to hear that sheet music does not rule each gesture. A
strange, controversial, playful world it is, in which we happen to find elements of both jazz and
classical music and an athmosphere that is somewhat unbound and difficult to grab, might as well to
be called contemporary.’ /Magyar Nemzet/ 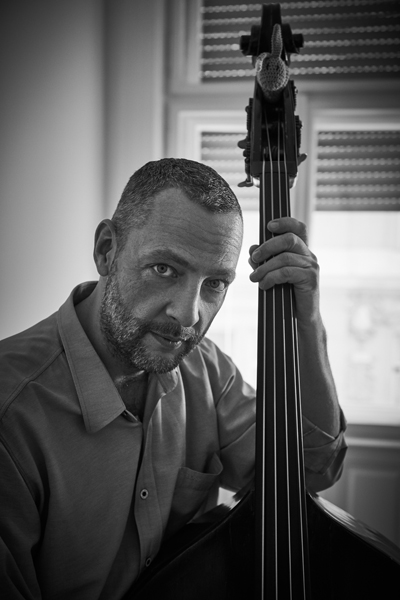